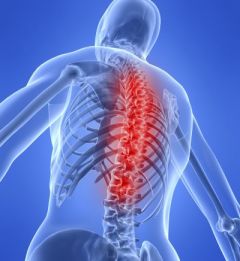 What is Ankylosing Spondylitis?

Ankylosing spondylitis is an inflammatory disease which primarily involves the axial skeleton. The aetiology is unknown but involves the interaction of genetic and environmental factors. The diagnosis is made by combining clinical criteria of inflammatory back pain and enthesitis (inflammation at the site of bone insertion of ligaments and tendons) or arthritis with radiological findings.

Inflammation can cause some of the vertebrae in your spine to fuse together. This fusing makes the spine less flexible and can result in a hunched-forward posture. If ribs are affected, it may be difficult to breathe deeply.

Symptoms may be subtle in early stages or mild disease, with an insidious onset over several months to years.

- AS usually presents before the age of 30 years.

- Most patients have mild chronic disease or intermittent flares with periods of remission.

- Systemic features are common. Fever and weight loss may occur during periods of active disease. Fatigue is also prominent.

♦ Unlike mechanical back pain, patients often experience stiffness and pain which awaken them in the early morning hours.

♦ The spinal disease starts in the sacroiliac joints (bilateral lumbosacral region) and may be felt as diffuse nonspecific buttock pain.

♦ On examination there is often tenderness of the sacroiliac joints or a limited range of spinal motion.

♦ In the advanced stages, patients develop loss of lumbar lordosis, buttock atrophy, and an exaggerated thoracic kyphosis with a stooped forward neck sometimes referred to as a 'question mark posture'.

♦ Occurs in approximately a third of patients.

♦ Common sites - behind the heel (Achilles tendonitis), the heel pad (plantar fasciitis) and the tibial tuberosity.

♦ Lesions tend to be painful, especially in the morning. There may be associated swelling of the tendon or ligament insertion.

♦ Also occurs in about a third of patients.

♦ In children, AS tends to commence with arthritis prior to spinal disease developing. 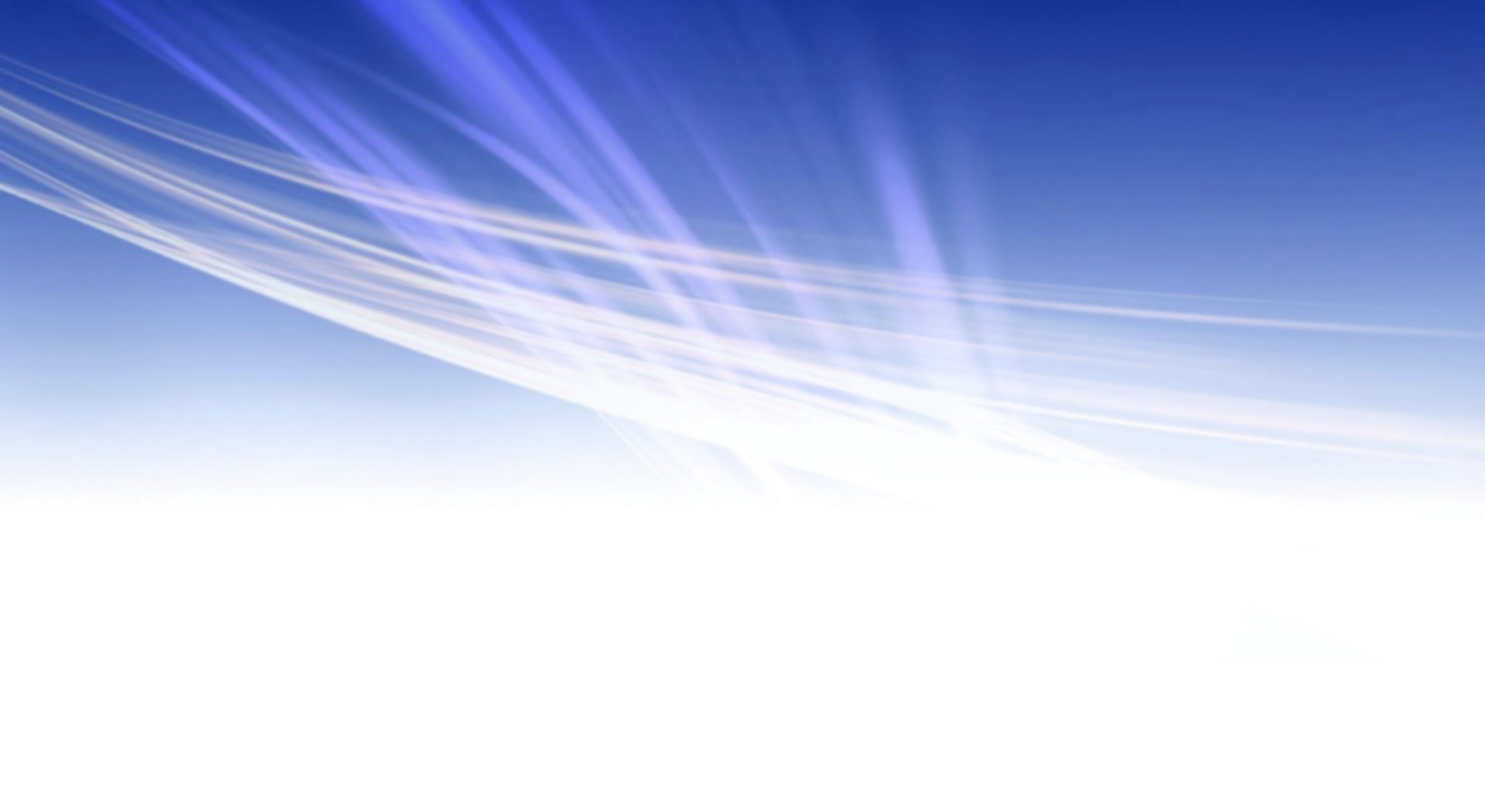